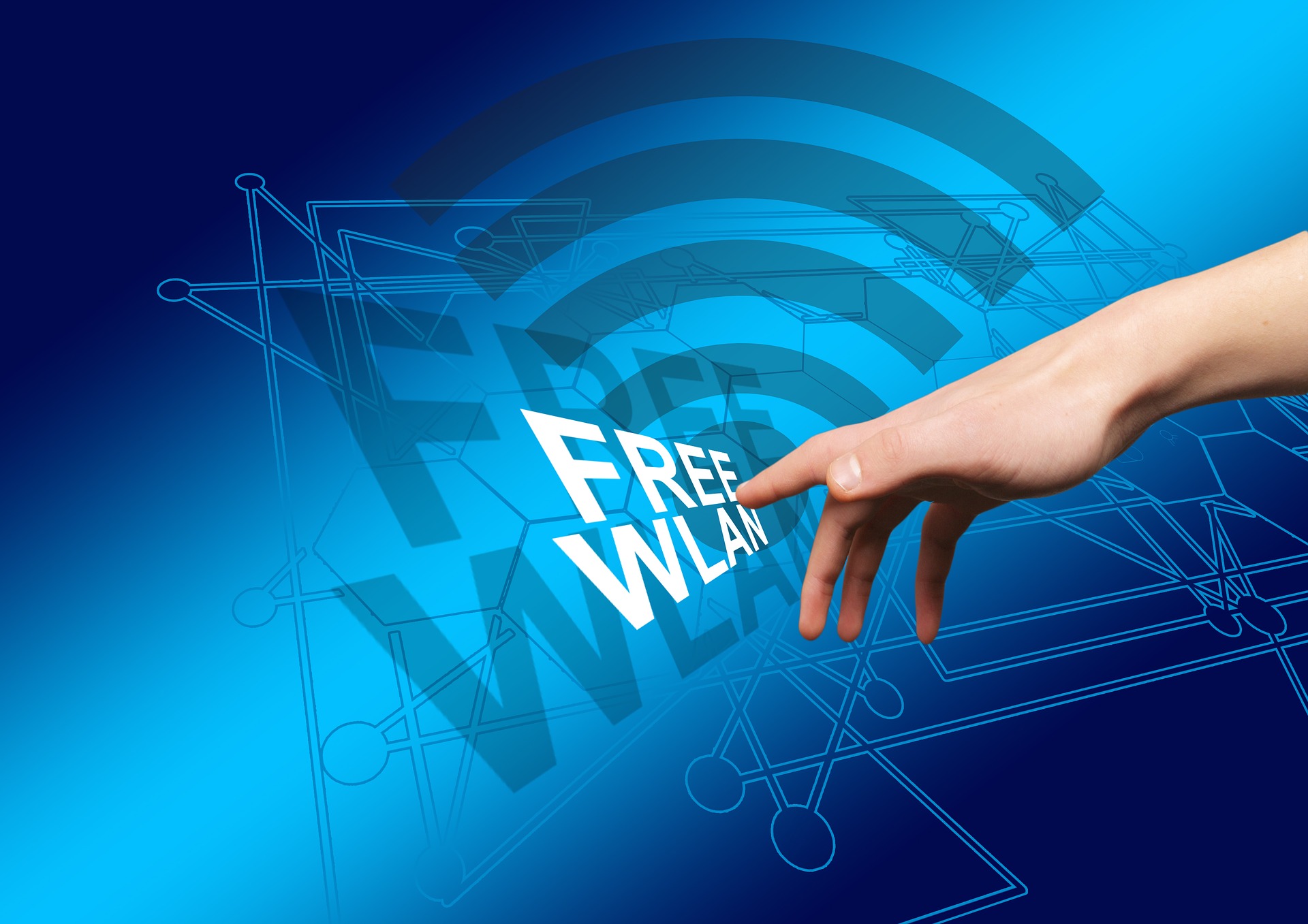 A flaw discovered in the WPA2 protocol puts Wi-Fi networks in jeopardy. The "KRACKS attack" can steal information such as keywords and credit card numbers.

The latest technological threat goes by the name of "KRACKS attack". A study by experts from the University of Leuven in Belgium has proven that Wi-Fi connections from homes or businesses can be easily hacked.

After several weeks invested, the researchers found that the WPA2 wireless security protocol - so far the safest - is misleading as it allows access to unauthorized people.

The flaw causes hackers to be able to create a fake Wi-Fi network. The equipment connects to the hacked network, without being aware of it, instead of connecting, as usual, to the correct network.

"This method can be put into practice to steal sensitive information from the user," explains Frank Piessens, one of the authors of the research.

Fernando Suárez, vice president of the Official College of Informatics Engineering, in an interview with El País, states that "the gravity is enormous because WPA2 is a protocol that was believed to be safe." However, there are some measures that the user can take to protect.

"The first is to try to connect only through mobile networks (3G, 4G), which are not affected by the attack. You can also try to do it on HTTPS connections and, whenever possible, through a VPN, "explains Suárez.

The solution will be to update the firmware of the router manufacturers. Until then, these measures partially protect, so experts advise users to keep the platforms up to the latest version, believing that manufacturers will adopt quick fixes.

Fiber-optic lines can be used to detect earthquakes