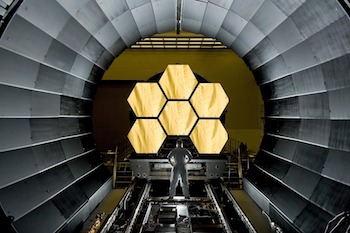 The ISQ group has concluded a three million euro contract with the CSG - Center Spatial Guyanais, located in Kourou, French Guiana, in an agreement to provide support services for rocket operation, assembly, integration and testing.

The agreement will allow ISQ to remain present at the CSG on a permanent basis until 2022, ISQ president Pedro Matias said in a statement.

"ISQ is the only Portuguese entity permanently present at the Kourou Spaceport since 2004," he adds, arguing that "Portuguese engineering is a reference in the European Space Center", where rockets from three launch: Ariane 5, Soyuz and Veja.

"The presence of ISQ in the Aeronautics and Aerospace sector is the result of a multi-year work of a diversified and qualified team in areas of high technological and organizational complexity that allowed ISQ to gain name and success in the sector, both inside and outside of the country, "concludes Pedro Matias.