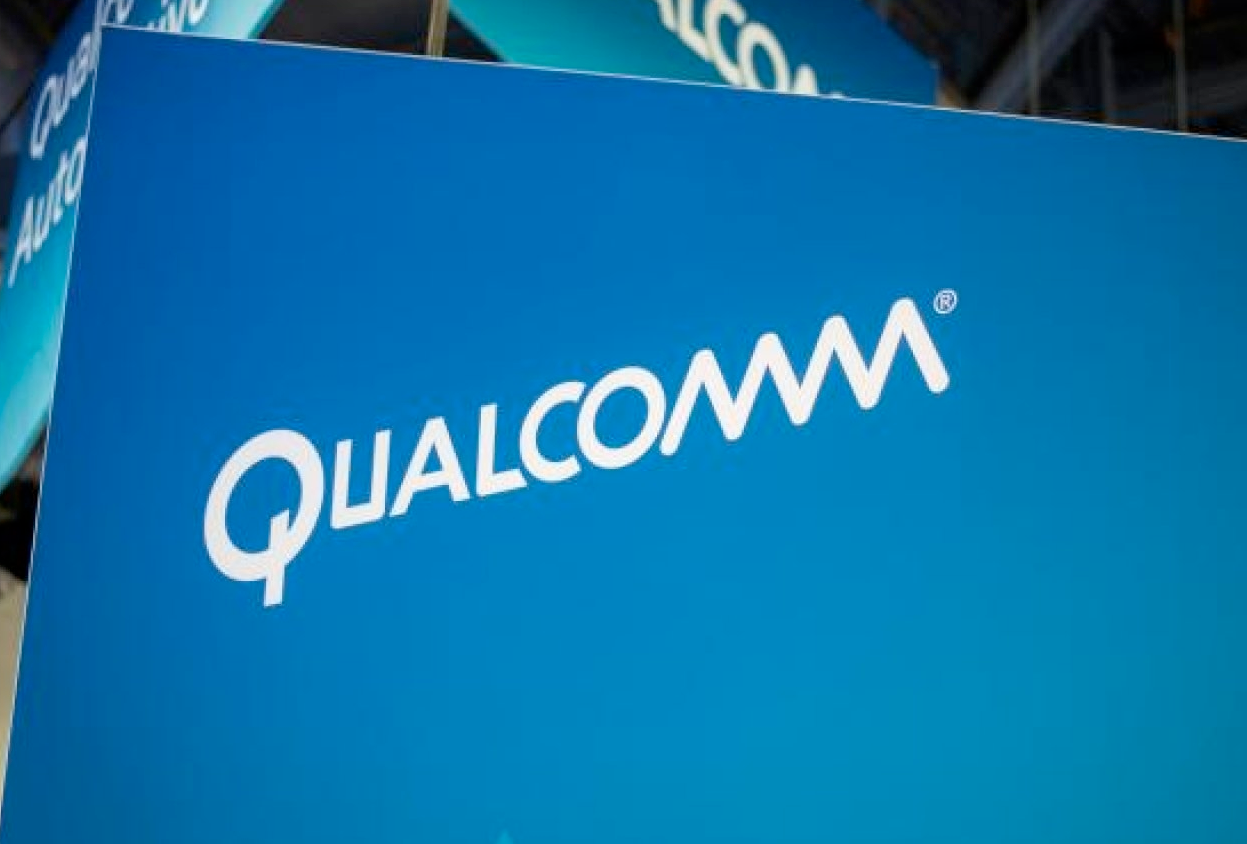 Qualcomm is launching a new family of chips that can dramatically boost Wi-Fi speeds (up to 10 gigabits per second) on phones, laptops, routers and other devices. It is the beginning of a new generation of super fast Wi-Fi technology, but will not be used to increase the speed of typical Internet browsing.

Currently, Wi-Fi technology is close to a major change: over the next year we will see different devices, such as those mentioned above, start to support something called Wi-Fi 6, which is supposed to make the speeds relatively but not unbelievably , faster than the ones we have today. Strangely, this is not the subject of this article. Instead, there is another Wi-Fi standard that is being upgraded, a rule that is not intended for everyday use, whether at home or at our favorite coffee shop. This type of Wi-Fi is designed for very specific purposes, such as replacing a cable from a virtual reality headset with a high-speed wireless connection. We can think of this more as a wireless connection with a very particular functionality, than a traditional Wi-Fi connection.

Wi-Fi has already been used for this purpose over the past few years, using a technology called WiGig. This technology (WiGig), based on a connection standard known as 802.11ad, which can reach speeds up to 5 gigabits per second, with a range of about 10 meters, according to Dino Bekis, head of the Qualcomm group for mobile connectivity and computing .

Qualcomm's latest chips have led WiGig to a new generation of 802.11a wireless technology, which Bekis says can reach twice the speed and range, reaching up to 100 meters. The Wi-Fi Alliance says the new standard "increases WiGig's maximum data rate and improves not only spectrum efficiency but reduces latency."

So why not use it as common Wi-Fi given the speed it reaches? The answer lies in the fact that this range is only line-of-sight, which is usable as it does not exist between the sender and the receiver. This high-speed Wi-Fi is based on millimeter waves in the 60GHz range, meaning that it is actually very fast but it also faces many difficulties when it has to penetrate obstacles like a wall. And this is a problem when you want wireless technology for generic use. That's why the 802.11a standard, like 802.11ad before it, has been used only as an add-on to existing Wi-Fi technology. If you are one of those people who needs extreme wireless speeds, then maybe you can give them use. You just have to keep in mind that in order to achieve this kind of speeds, you'll probably need to keep both the router and the receiving device in the same room so that everything works properly without the "walls question".

It is still not clear whether it will take revenge, since if there is space to be adopted by players with VR, the first versions of this technology had little impact in the early years of availability in the market. Recently Asus has used it in an interesting way with its ROG Phone, which is essentially designed for gamers. Qualcomm says it is working with Facebook to use this technology in the Terragraph project, which will provide domestic Internet connections via wireless.

WiGig technology will also, in certain respects, compete with 5G, which uses very similar radio waves to provide very similar speeds, for equally equivalent distances. The 5G is not designed to be used at home with this kind of purpose, and will be where WiGig can find its place. But the two standards may compete to be the choice in Internet distribution from a tower to a home, which is what Facebook's Terragraph does with WiGig and Verizon with 5G.

For now, we do not have to worry about any of these issues. If you think about getting a router next year, you just have to look for the "Wi-Fi 6" logo. If WiGig gains expression and ends up being incorporated into a product that it acquires, it will probably be one of the features that will be advertised; it is very possible that you will also have to purchase some new equipment in order to work and, in any case, will be a complement to Wi-Fi 6 and not a definitive substitute for it.